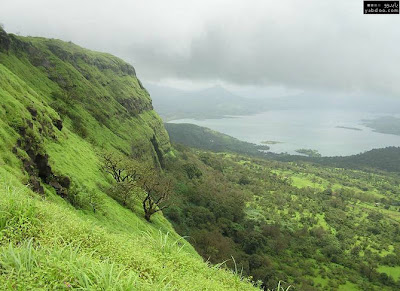 If you don't know the 1980's song, you should educate yourself. It's Back to Life, by Soul II Soul. Hilarious music video. Anyway, .... Eid is over, Ramadhan is over, summer holidays are over, monsoon is almost over (sigh), and we're back to reality! Time to wake up and realize that the world doesn't wait for Oman to wake up from its extended nap and catch up. There are things to be done, projects that need to be completed, exams to be passed, and money to be made!
.
Despite the fact that I worked all summer, I still felt like I'd pushed the snooze button on my life. I feel like I havent't been productive since .... early June? The only big thing I've done is attend two weddings. Yes .. that's about it.
.
When I came back to work, the first thing I heard as I walked into the building was smooch..smooch..smooch. Loud kissing sounds. It took me a few moments to realize it was just your standard back-to-work-after-Eid greeting among men. I realize this must be the case all over the Middle East, but in Salalah they don't actually plant lips on the cheek. They just smack their cheeks against each other and make loud kissing sounds with their mouths. It's disgusting. They make pretend kissing sounds six or seven times while continuing to smack the cheeks. It's just ... ugh. I find it odd that this is the norm in a male-dominated society where manliness, muscles and moustaches are man's greatest virtues. What do you think?
Posted by Nadia at 9:03 AM 7 comments:

Thank you Muscat Mutterings for the wonderful news. I'm glad it wasn't announced at 2 p.m on Wednesday as expected.
.
For the public sector (government/higher education/etc) the holiday will be one week: Saturday 11/09/2010 - Wednesday 15/09/2010.
.
Private sector companies from Saturday 11/09 to Tuesday 14/09. (for private sector companies that don't operate on Thursday, I'm pretty sure they'll get the whole week off too)
.
All is well in our world. Come spend your holiday in Salalah. Happy Eid!
Posted by Nadia at 11:39 AM 7 comments:

Places to Avoid in Salalah from now until Eid:
.
1. Al Salam Street
2. 23rd of July Street
3. Lulu Centre
4. Centrepoint
5. Al Isteqrar Hyper Market
6. All Abaya Shops
7. All Perfume Shops
8. All Women's Necessity shops
9. The whole of Salalah.
.
Never again.
.
Never again.
.
Eid on Friday September 10th or Saturday September 11th. The fact that our big Muslim holiday may just land on September 11th isn't going to help Muslims in the US. Send a prayer out to them!
Posted by Nadia at 12:44 PM 7 comments: 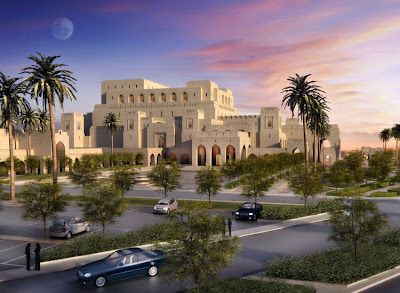 It's finally happening. Check out this article in today's Oman Observer. Sigh.
Posted by Nadia at 10:32 AM 7 comments: